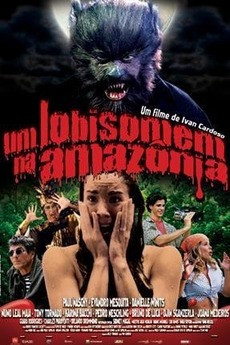 Just discovered this amazing looking Brazilian B-Movie (actually I’ve seen only the trailer at the moment) but it sounds like a perfect B&B movie. Not in London or Paris, this werewolf is set in the Amazon. Filmed in 2005, with Spanish horror legend Paul Naschy as Dr. Moreau, a tribe of mutant topless Amazon warriors, teens in search of jungle hallucinogenics and a killer on the loose (any guess as to who or what he is?), it’s one very heady brew – and if only I could find a distributor and a decent print, I think it would make a great screening at the next BOOBS & BLOOD Film Festival. 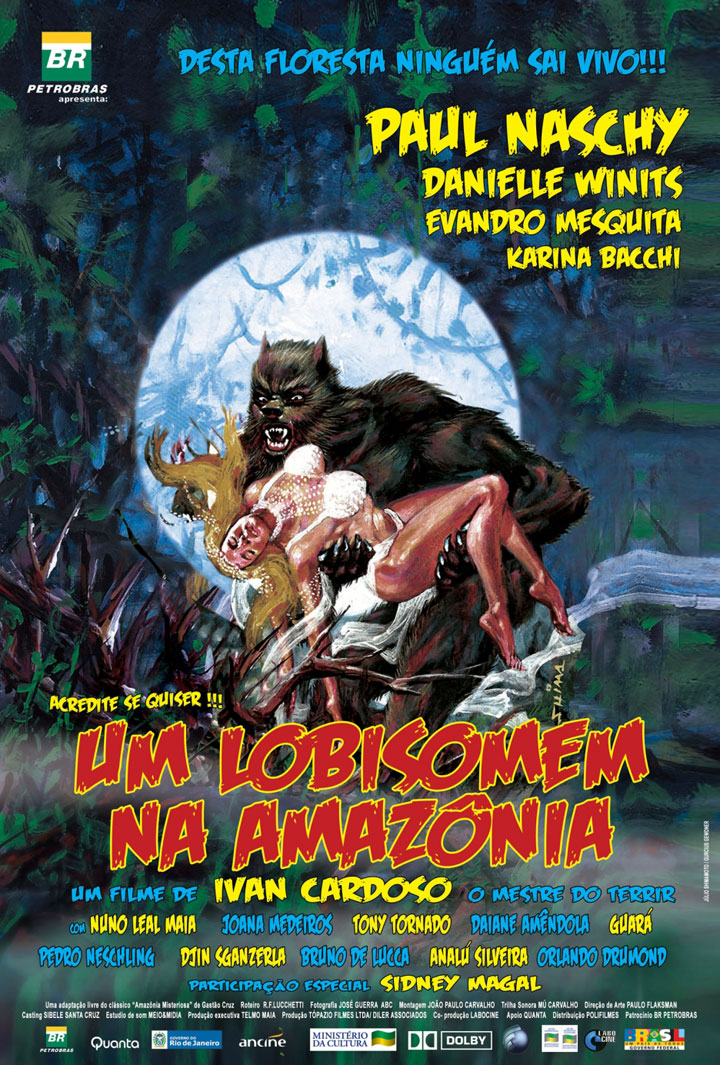 I’d never heard anything about this film until recently, and even now I find very little information available. It never (to my knowledge) received an US theatrical or video distribution of any kind. Director IVAN CARDOSA previously directed NOSFERATO IN BRAZIL (1970), O SEGREDO DA MUMIA (1983), THE SEVEN VAMPIRES (1987), O ESCORPIAO ESCARLATE (1990) and SEXO, DROGAS E ROCK ‘N’ ROLL (1999) – the last title needing no translation whatsoever. Check out the poster artwork, some rare stills and the trailer (it’s in Spanish) and see if you agree with me. 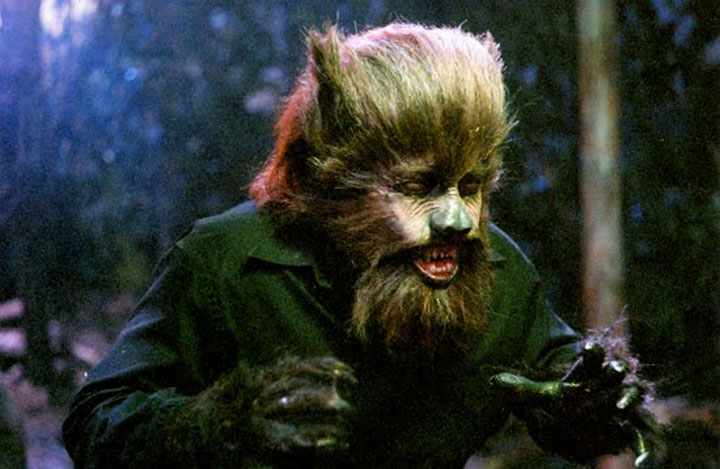 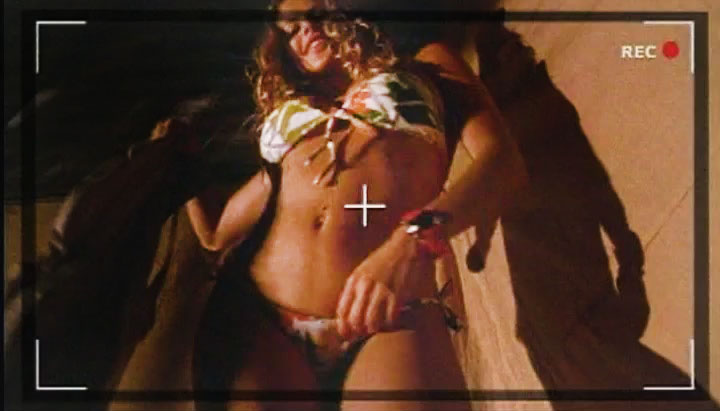