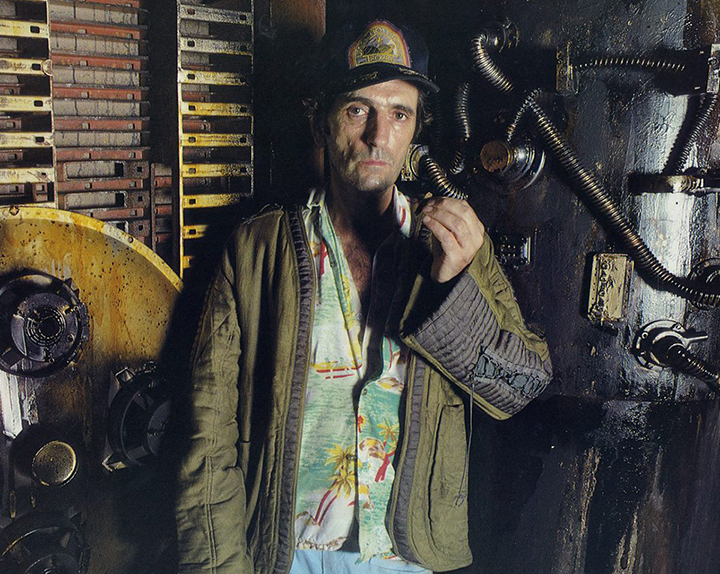 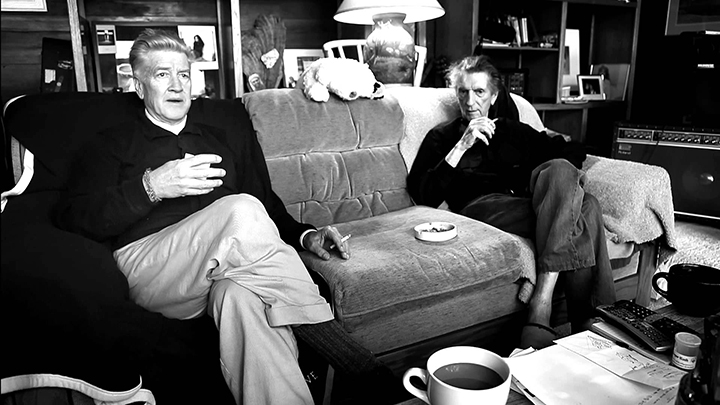 Although Harry Dean Stanton died last Friday, the veteran US actor who for generations became the go-to actor of excellence for independent cinema, his films will forever live on. Here at BOOBS & BLOOD we’re always reminded of Roger Ebert’s “Stanton Walsh Rule” – “No movie featuring either Harry Dean Stanton or M Emmet Walsh in a supporting role can be altogether bad” – and who can argue with that.

Though he’d been working for decades in Hollywood – with only minor parts in work as diverse as Rin Tin Tin and Cool Hand Luke – it wasn’t until the 1970’s that Stanton really came into his own. He began the 70’s in the cult war-comedy Kelly’s Heroes, then played a gay hitchhiker in Monte Hellman’s striking Two Lane Blacktop (1971). Directors started to take note and in 1973 he played outlaw Homer Van Meter in the John Milius’ excellent gangster feature Dillinger (1973). Though he worked steadily through the seventies – in the troubled, and also Monte Hellman directed Cockfighter, and Michael Winner’s 1975 Farewell My Lovely – he seemed destined to be a minor character actor for the rest of his career.

In 1977 Stanton acted in the very odd (and a little underwhelming though highly anticipated) Missouri Breaks in 77 with mega-stars Marlon Brando and Jack Nicholson. Yet stardom for him was always out of reach – not that he cared or desired it at all. But all that was to change when he reluctantly accepted a role in the “monster movie” as he described it – Ridley Scott’s seminal 1979 Alien. After that everything changed. Throughout the 1980’s his career went into overdrive and he was recognized by a whole new generation of filmmakers – memorably working in John Carpenter’s Escape From New York, John Hughes scripted Pretty in Pink and Alex Cox’s simply awesome Repo Man.

But if ever there was a role of a lifetime for Stanton, then the character of Travis Henderson in Wim Wenders’ Palme d’Or winning Paris, Texas was it. And at the age of 58 it was Stanton’s first ever lead role. He was very proud of that film, later telling the Los Angeles Times “If I never did another film after this, I’d be happy”.