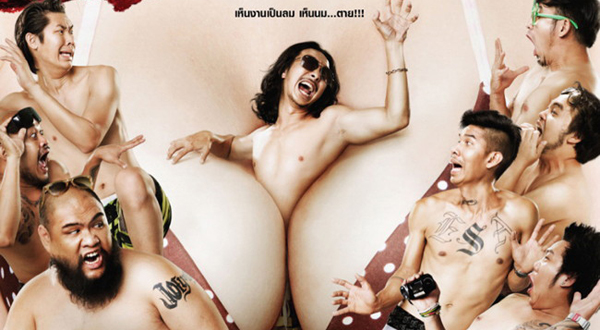 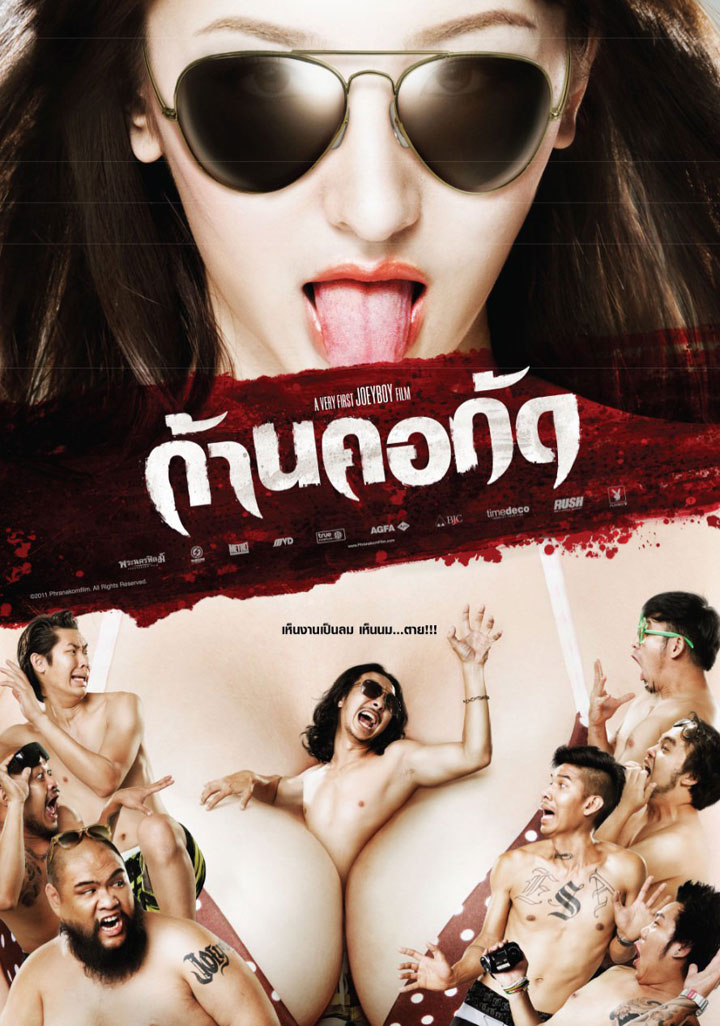 When I first saw this I thought I was dreaming.  And immediately sought out the trailer.  If only the film could have lived up to the actual poster and featured a ravishing 50 foot female rampage…   The film I discovered is simply a Thai Zombie Horror Comedy (DEAD BITE).  It may be good, but it’s not the poster, that’s for sure.   Ah well.  Fabulous artwork though.  Would make a great movie…  Now there’s an idea!