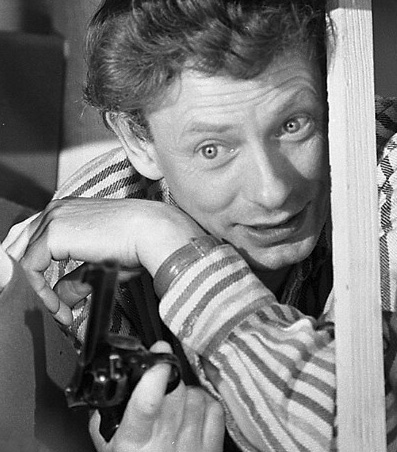 Sadly British director Robert Fuest died earlier this year, aged 84. If the name doesn’t ring a bell (it really should) then hopefully the following iconic images from his amazing and beautiful work, surely will.

And if you have the chance, check out his much underrated “Final Programme” (1973) starring the wonderful Jon Finch (who we think would have made a great James Bond). 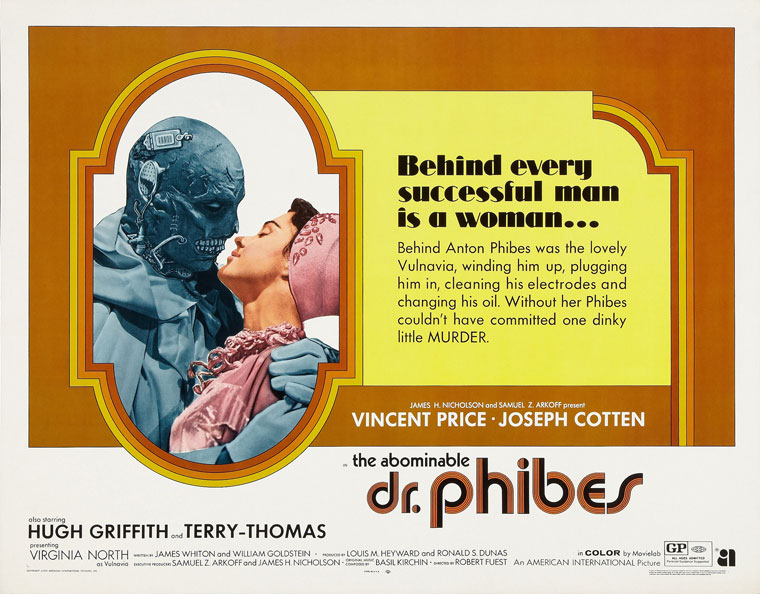 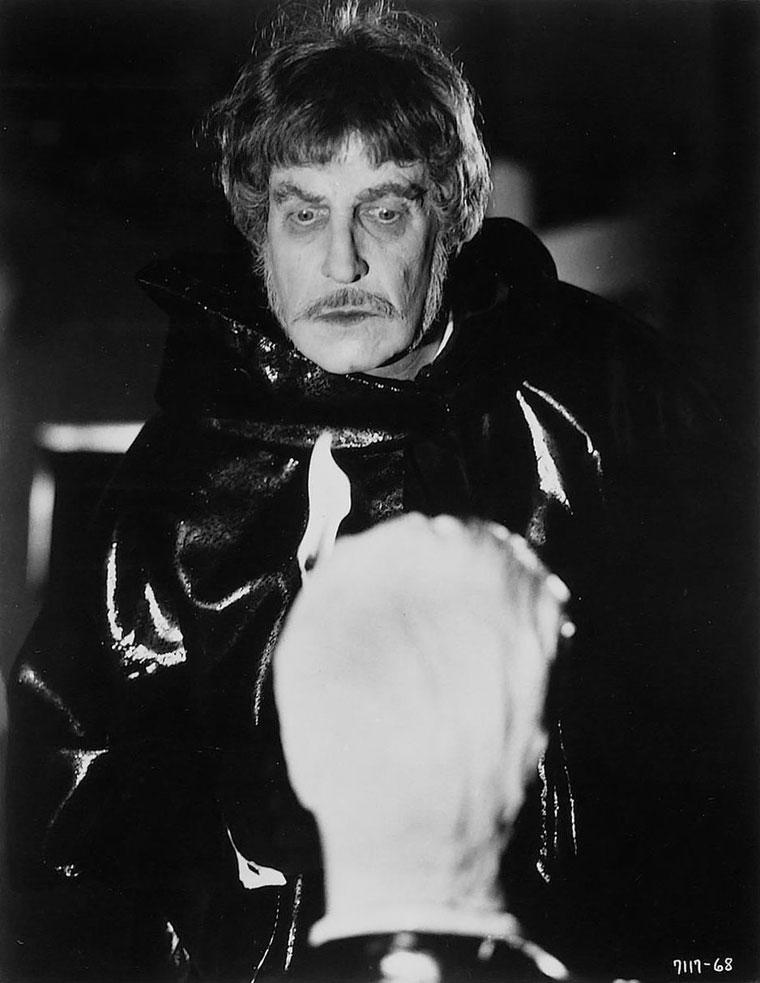 EXCERPT From THE GUARDIAN’S Obituary (by Kim Newman):

With its mix of pop art, sophisticated humour, pulp science fiction and English eccentricity, the television series The Avengers was among the most influential and significant products of “swinging London” in the 1960s. Robert Fuest, who has died aged 84, cut his teeth on the series under the aegis of the writer-producer Brian Clemens, initially as a production designer when the show was produced “as live” in the studio in black and white and co-starred Honor Blackman with Patrick MacNee, then as director when the series had moved on to colour, film and Linda Thorson. 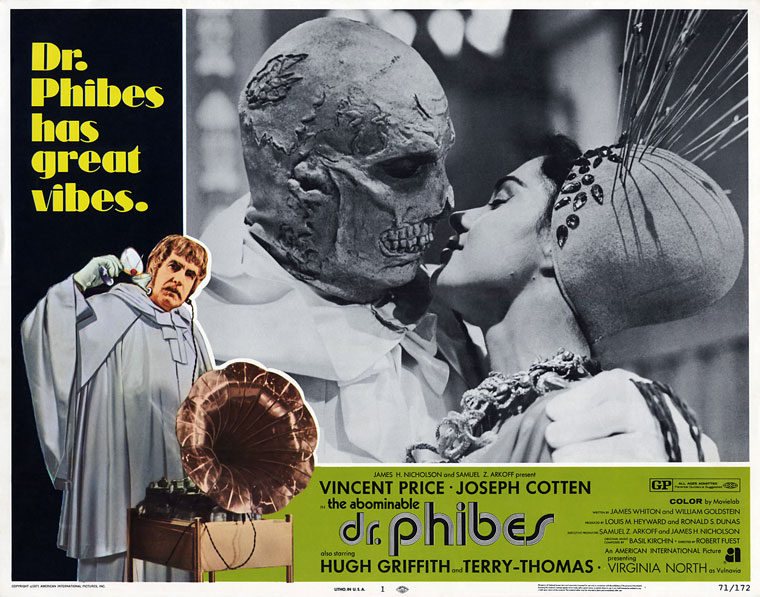 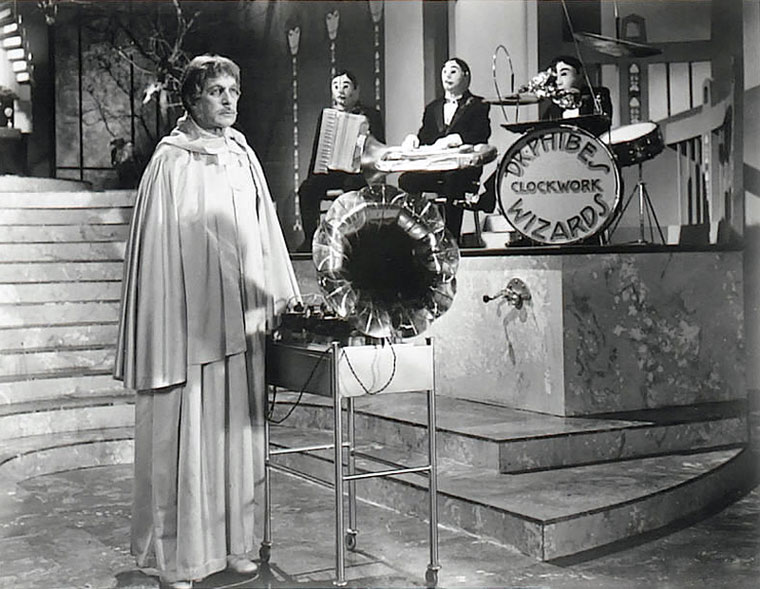 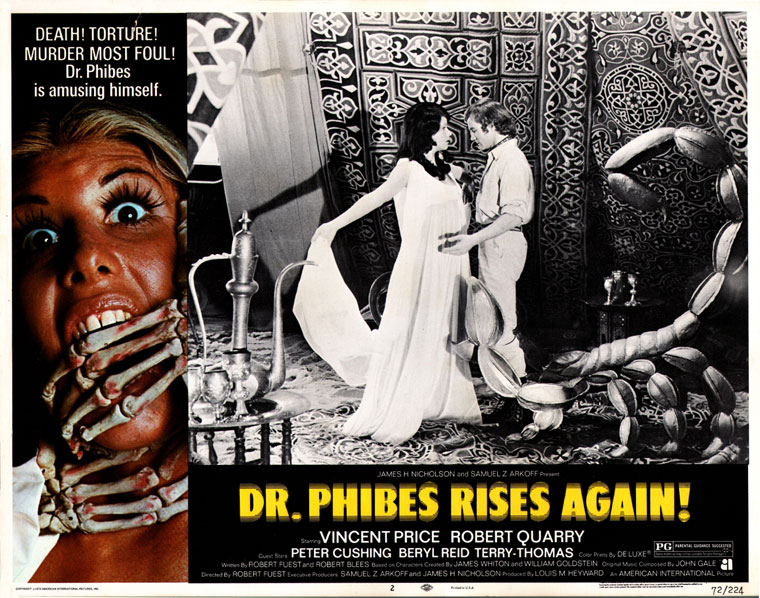 As designer and director, Fuest learned how to achieve style on a budget – making a great deal of the show’s famously minimalist aesthetic – and he carried this over into his best-known works as a film director, the two Dr Phibes horror movies of the early 1970s, starring Vincent Price, and the Michael Moorcock adaptation The Final Programme (1973). In 1970, he made a commercially successful literary adaptation of Wuthering Heights, with Timothy Dalton as a pin-up Heathcliff, and the highly regarded, recently remade suspense picture And Soon the Darkness. 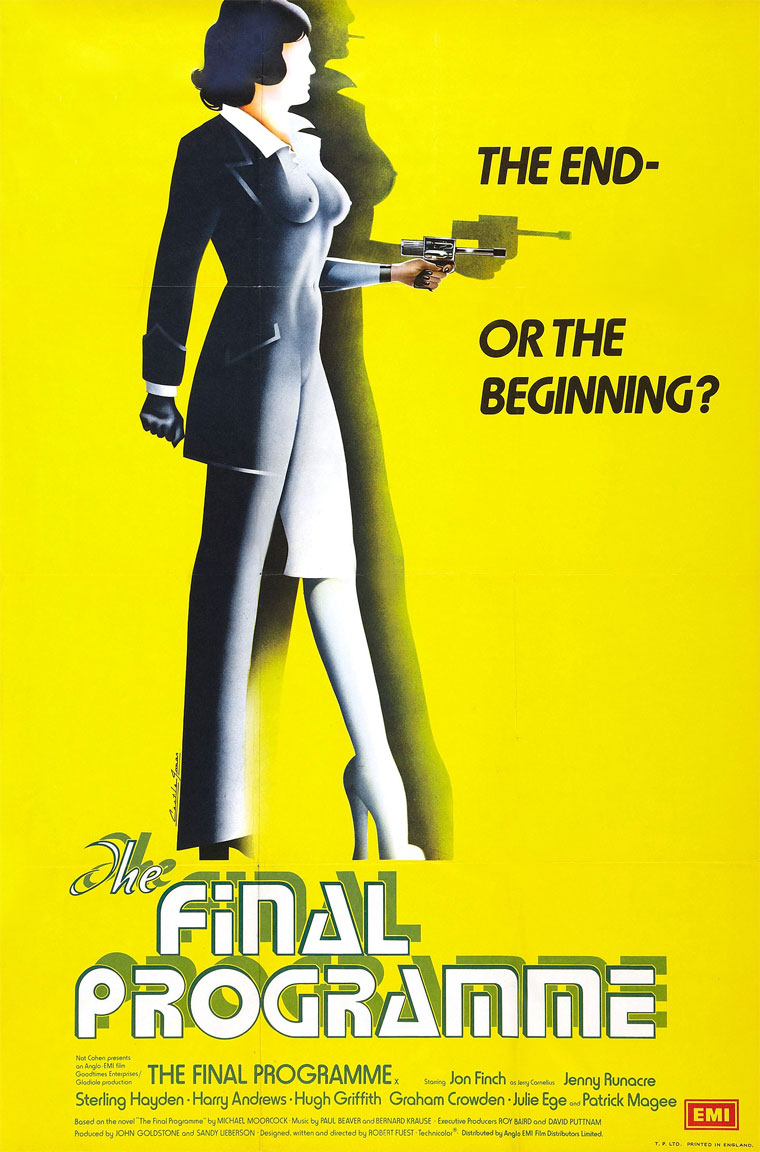 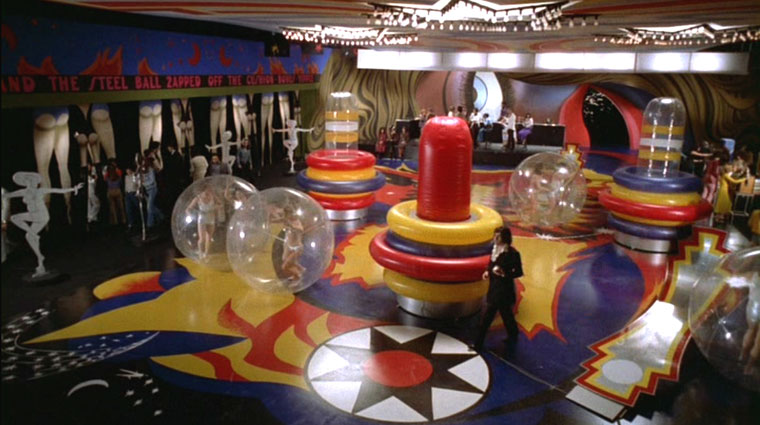 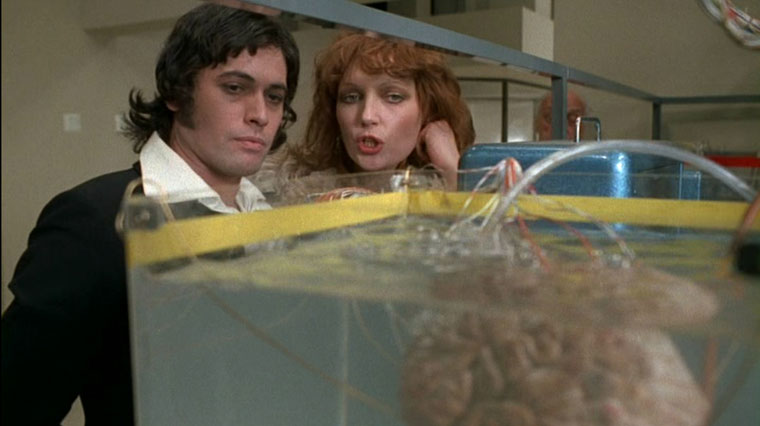 In 1967, Fuest wrote, directed and provided songs for his first feature, the marriage-in-crisis comedy Just Like a Woman, starring Wendy Craig and Francis Matthews. The film ventures into freewheeling, surreal territory thanks to a Peter Sellers-esque performance from Clive Dunn as a modern architect who creates a stylish but hideous new home for the heroine. Seldom revived yet fresh and memorable, Just Like a Woman might well have been Fuest’s most personal film, though his subsequent work found him gravitating towards mainstream success and a lasting cult reputation. 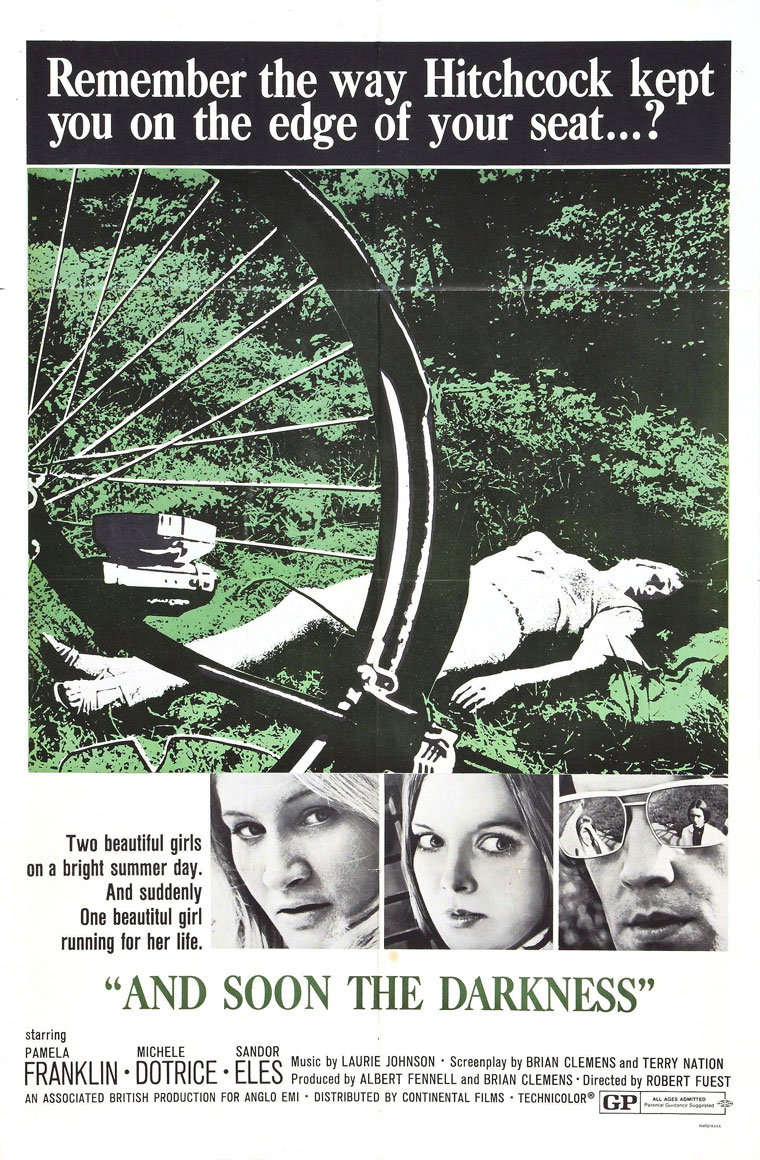 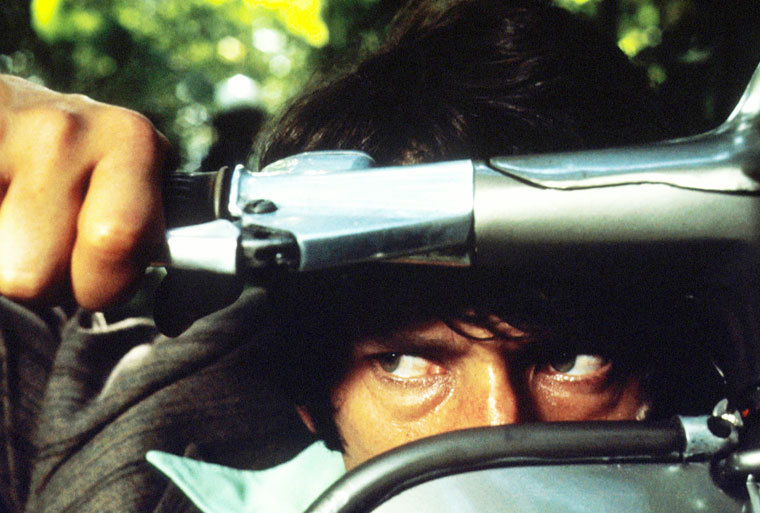 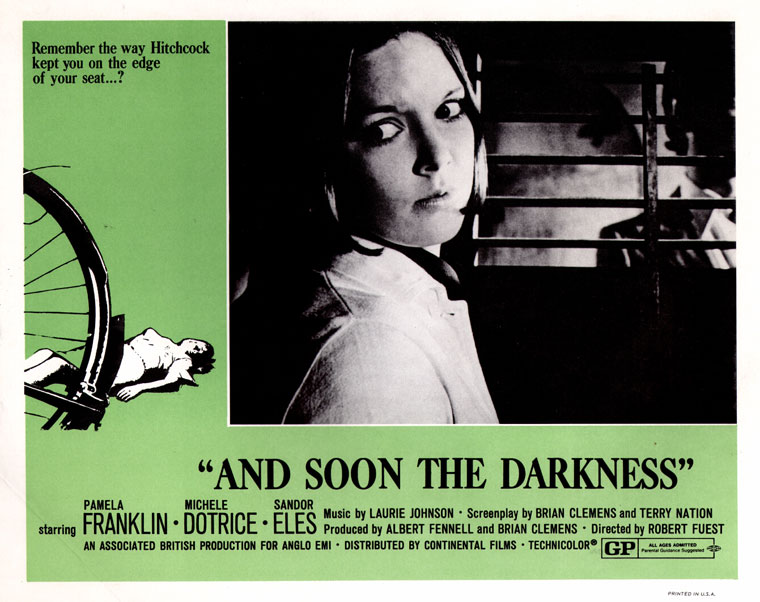 Fuest then directed eight episodes of The Avengers and continued his collaboration with Clemens on And Soon the Darkness, a sunstruck thriller about two girls (Pamela Franklin and Michele Dotrice) stalked by a murderer while on a cycling holiday in France. Wuthering Heights, one of several literary classics reimagined as 1960s-style youth romances in the wake of Franco Zeffirelli’s Romeo and Juliet, and John Schlesinger’s Far from the Madding Crowd – was made for American International Pictures, which was at that time best known for beach-party musicals and Roger Corman’s Edgar Allan Poe adaptations starring Price. 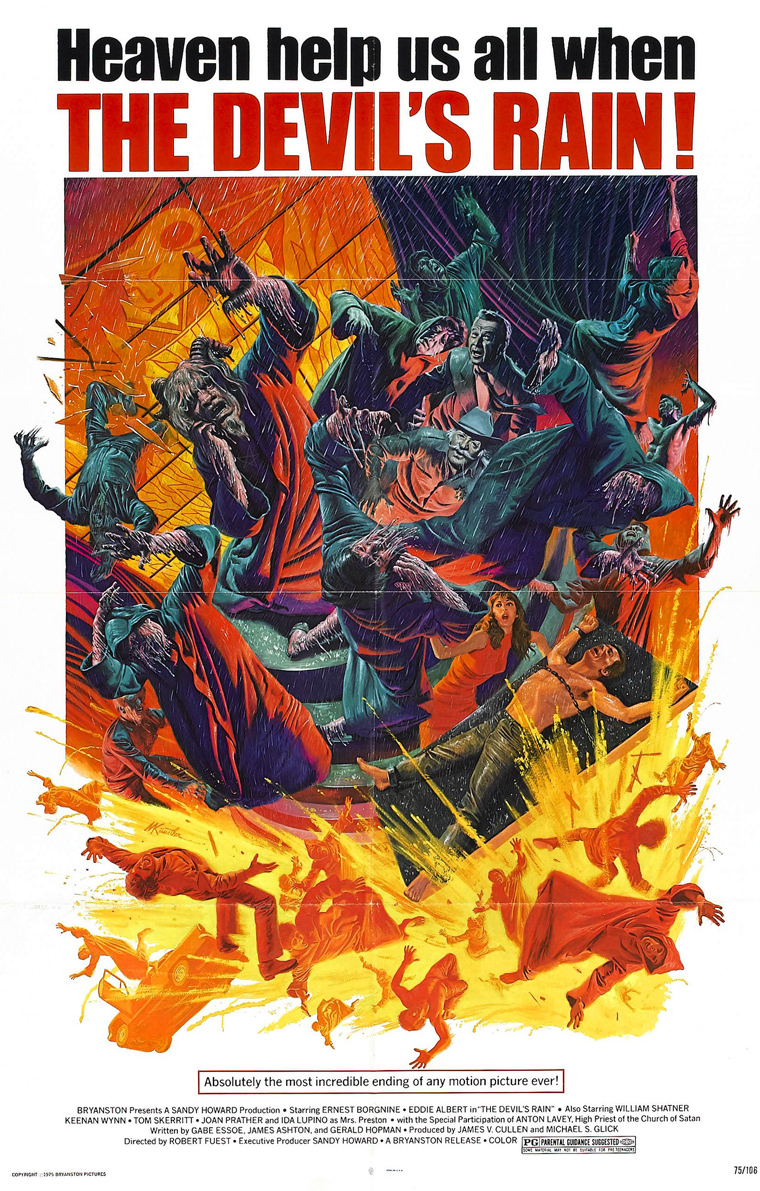 Wuthering Heights was AIP’s biggest success to that date – rather to the surprise of studio chief Samuel Z Arkoff, who tried in vain to persuade Fuest to deliver a sequel – and Fuest was then teamed with Price, who had at that time grown weary of his horror stardom and become prickly to work with. Rewriting without credit a simple parade-of-deaths film initially called The Curse of Dr Pibe, Fuest delivered The Abominable Dr Phibes (1971), in which a disfigured vaudeville organist-theologist kills off, in gruesome manners derived from the Plagues of Egypt (“Aaargh, locusts!”), the doctors who failed to save his wife’s life.

Aside from the relentless black humour of the premise, Fuest and Price worked hard on an unusual blend of sophistication and sickness, playing up the art deco sets and befuddled succession of mostly doomed British character actors. The film was a big enough hit to re-enthuse Price and AIP and led to an even more stylish and acid-dipped follow-up, Dr Phibes Rises Again (1972), which did well, but not well enough to ensure further instalments. 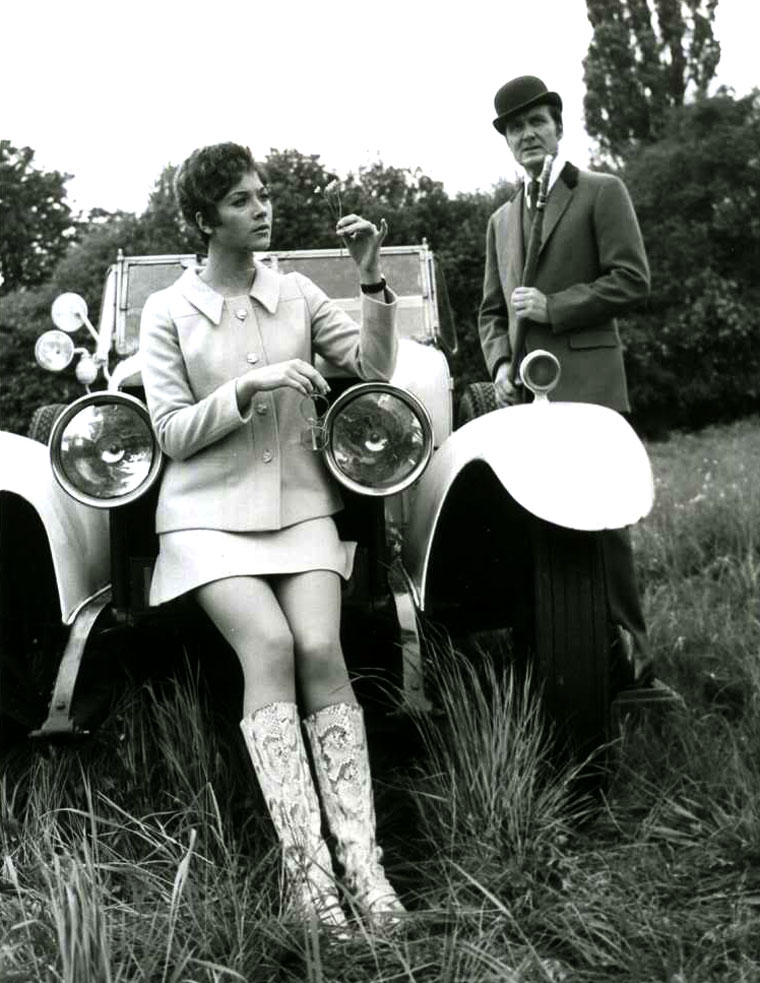 The Final Programme, with Jon Finch as Moorcock’s futuristic dandy Jerry Cornelius and an absurdist take on the end of the world, is a remarkable achievement, though the author did not care for it and audiences did not initially take to its odd qualities. After directing an entertaining American horror movie, The Devil’s Rain (1975) – with Ernest Borgnine and William Shatner – Fuest mostly worked in television in the US and UK, inevitably directing episodes of The New Avengers but also odd projects such as Revenge of the Stepford Wives; an hour-long version of Poe’s The Gold-Bug; and children’s programs in the US and the UK.

From the mid-80s, he returned to teaching, as senior professor at the London International Film School, and then became a full-time painter, specialising in seascapes and maritime subjects. He was also a well-liked guest at film festivals and cult movie events.

He is survived by his wife, Jane, and their daughter Rebecca, and his former wife, Gillian, and their sons Adam, Ben and Aaron.

The full article can be found here: