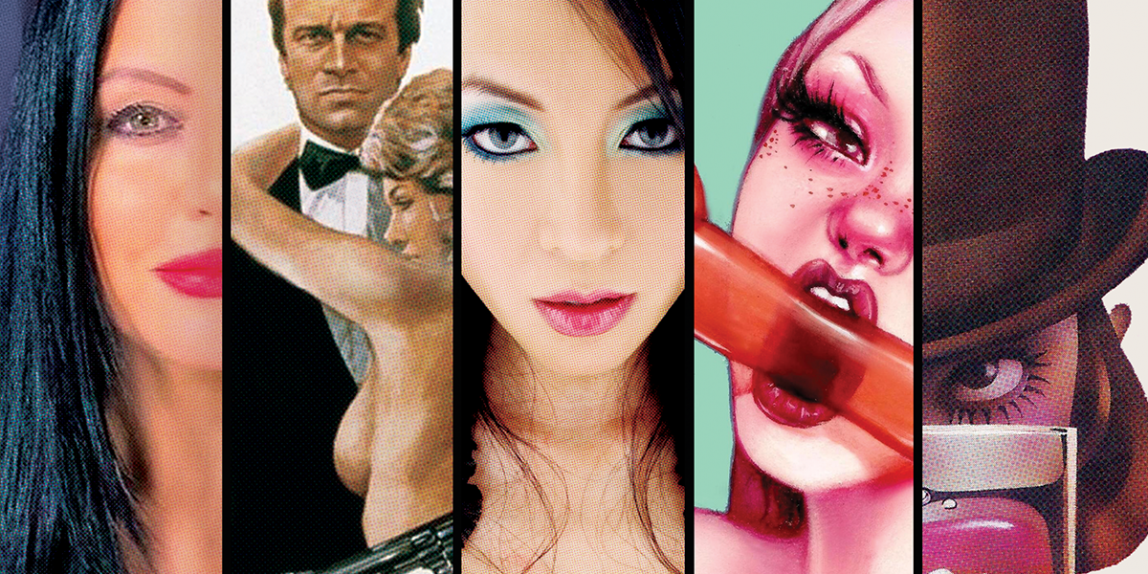 Read a great magazine and support a great cause – BOOBS & BLOOD MAGAZINE can be purchased exclusively online here: