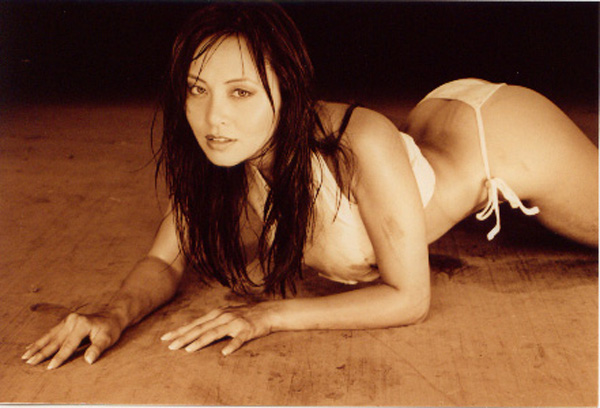 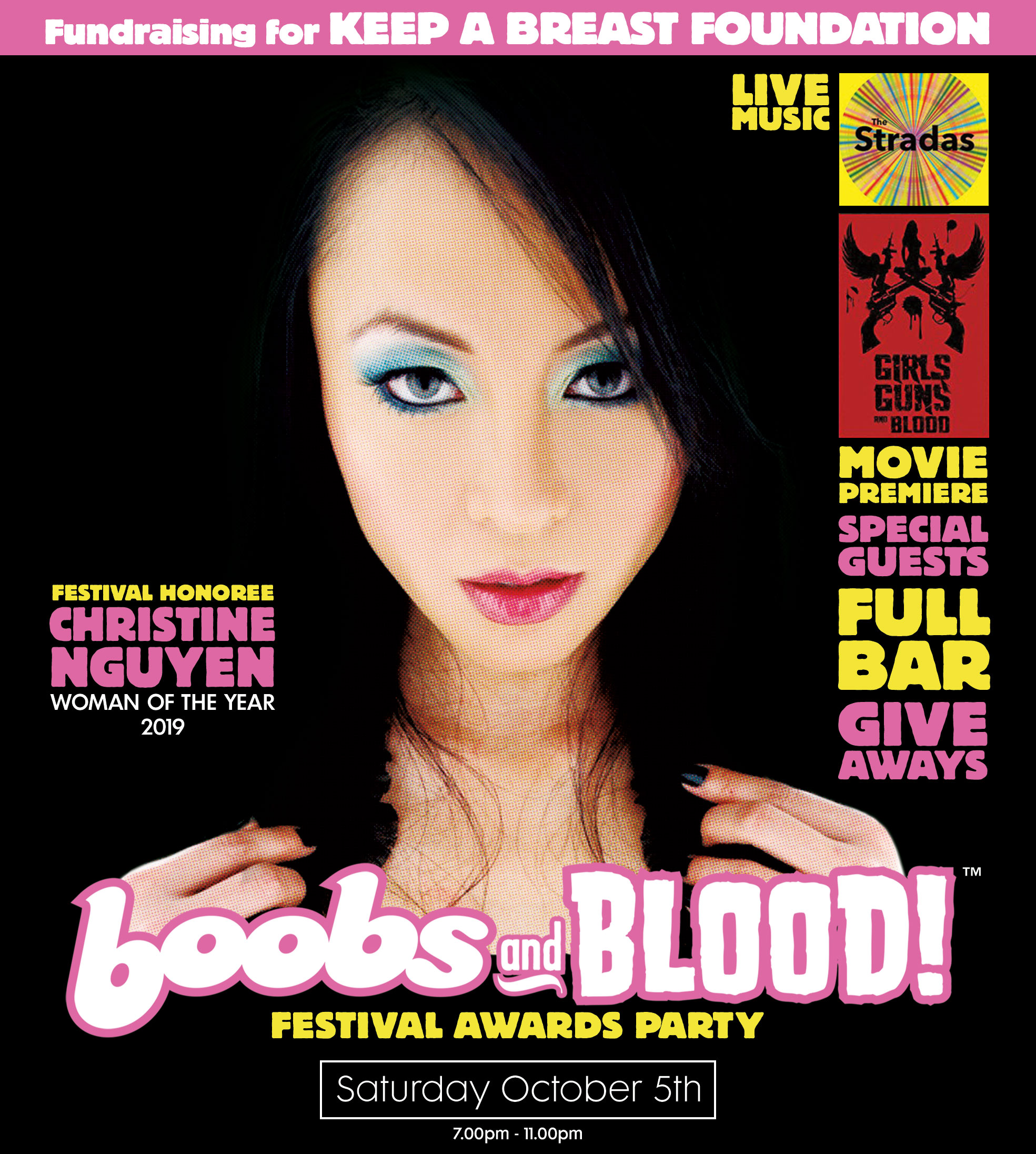 BOOBS & BLOOD are proud to announce that this year’s coveted WOMAN OF THE YEAR Award goes to actress/model CHRISTINE NGUYEN. CHRISTINE has been a firm fixture in the exploitation industry, working with prominent genre directors such as FRED OLEN RAY, JEFF LEROY, DON GLUT and JIM WYNORSKI to name but a few. CHRISTINE has shown her unique talent and cinematic charisma in many notable and diverse productions, including GET HIM TO THE GREEK, DEXTER, VOODOO DOLLS, VIGILANTE DIARIES, TARZEENA, TWILIGHT VAMPS, HOUSE OF LIES and cult classic BITCH SLAP.

CHRISTINE not only acts, but has branched out into modeling and more recently producing and directing for the stage. We’ll be screening her most recent feature, that she produced and stars in, GIRLS, GUNS & BLOOD on Saturday evening.

To have sustained a long and very successful career, in an industry that’s fickle at best, is not only a testament to CHRISTINE’S talent but also to her widely recognized reputation as a loyal, reliable, and hardworking actress.

The evening event is fundraising for the KEEP A BREAST FOUNDATION.

The award will be presented on-stage during our fun, fundraising closing night party – a special evening celebrating CHRISTINE’S fabulous career. The evening features live music (from THE STRADAS), fundraising raffles, red carpet photos and a full bar. After the Award Presentation and Q&A the evening will conclude with festival shorts and the Premiere of CHRISTINE’S latest exploitation feature, GIRLS, GUNS & BLOOD. The cast and crew of this fun salute to RUSS MEYER and Grindhouse will be in attendance.

Expect a who’s who of the horror and exploitation film business celebrating with CHRISTINE. 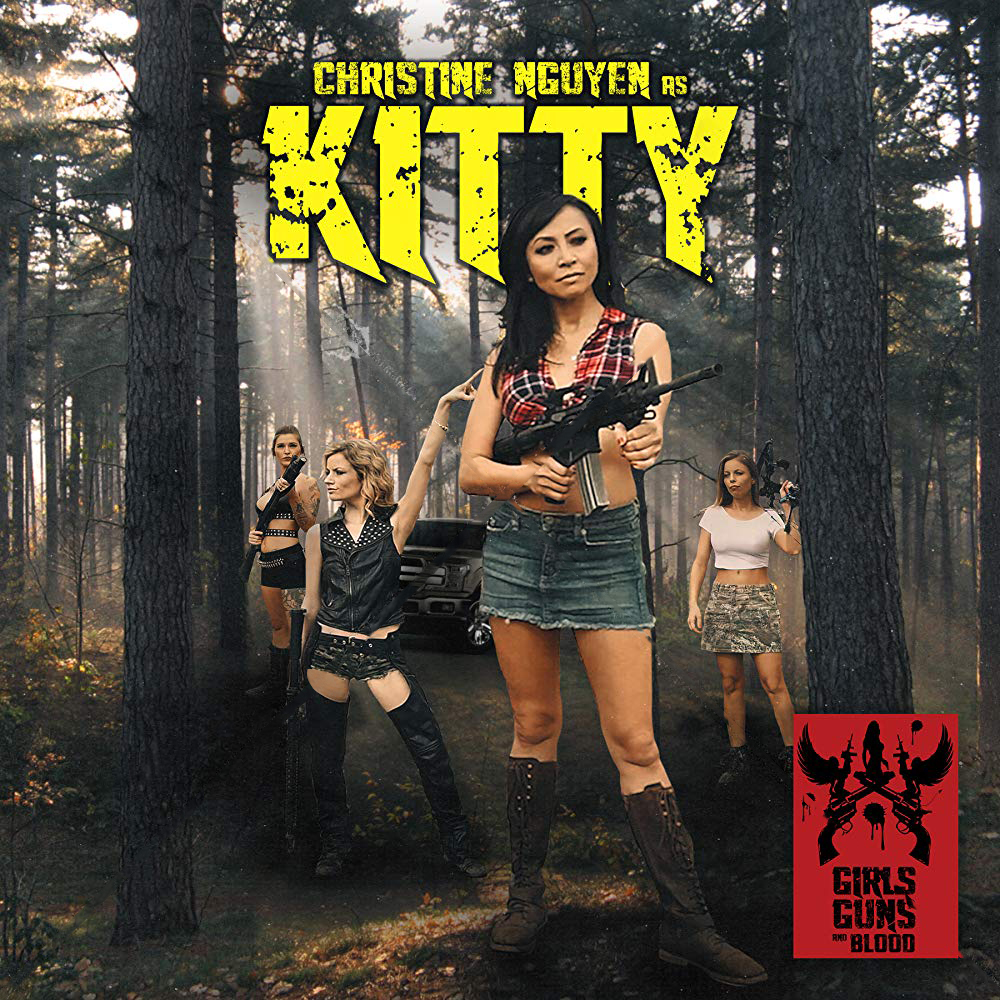 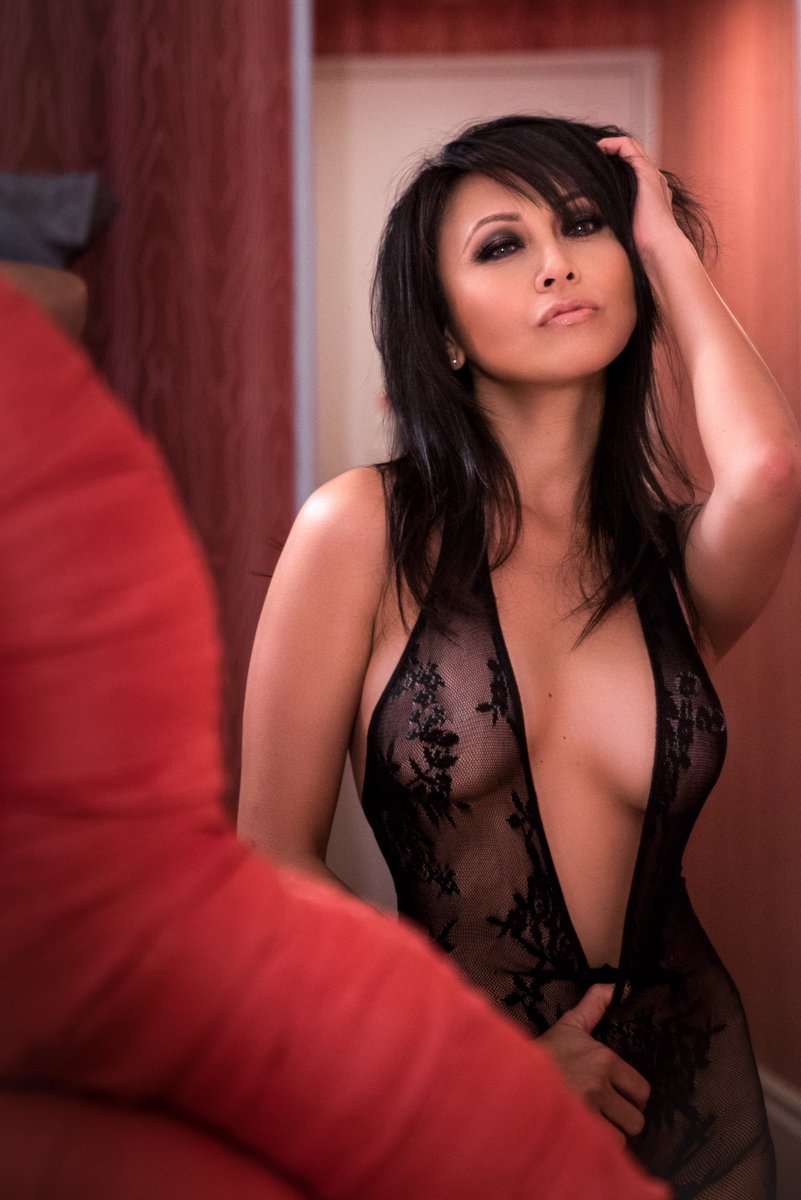 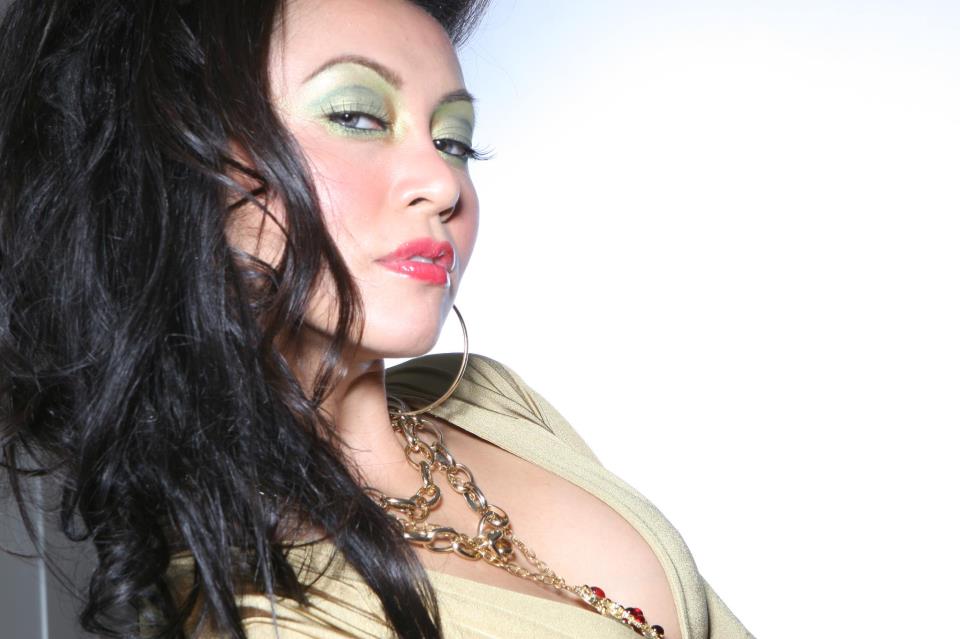