We were shocked and devastated to hear that one of the world’s greatest actors (and our all-time personal favorite), JON FINCH died recently in the UK.  Never heard of him?  Well that’s probably more to do with Mr Finch’s reluctance to become a star, often turning down roles that other lesser talents would have sold their souls for.  And though we never met him, Jon Finch sounded like quite a guy, and a truly great man.

I first came across his acting talents when, as a young kid of 13, we were taken to our local Odeon cinema on a school trip to watch what was only described as… a “Shakespearean” film.  That’s all we knew, and most of us were understandably grumbling all the way to the cinema.

It was a big cinema.  And kids from neighboring schools were also in attendance.  Probably around 500 of us.  What we didn’t realize was that the Shakespearean movie in question was Polankski’s MACBETH. Yes, that version of MACBETH.

Holy hit!  I’ve never seen an audience so unprepared and so devastated and so enthralled and so completely won over by a film than at that time.  The film shocked us all to the core (we were only 13 and this was before VHS and DVDs so we hadn’t seen many “adult” films). Believe me – we were all Jon Finch fans from that day forward – or at least I was.  As Macbeth, he was magnificent, showing both the strengths and more importantly the weakness of a deeply flawed man.  Plus it was the role that led him to work with Alfred Hitchock in FRENZY. 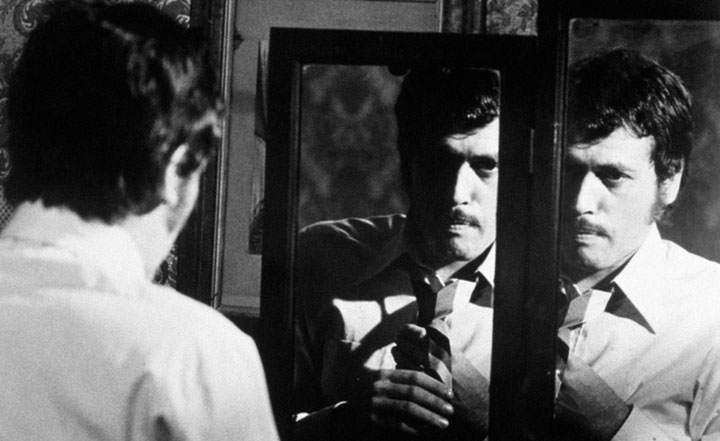 Through the 1970’s Finch worked with many of the world’s great directors – including John Schlesinger, Roman Polanski, Alfred Hitchcock and Ridley Scott – starring in a host of highly acclaimed films such as “The Final Programme”, “Macbeth”, “Frenzy”, “Death on the Nile” and “Alien” (more on that later).  He was even offered the role of James Bond (after Connery’s last turn in “Diamonds Are Forever”) but declined the offer, preferring to remain relatively a private man.    In the mid 70’s, when most actors would be eagerly moving their career ever onward, Jon simply did what he wanted to – and took time off from acting to race cars professionally for a few years.  Then he went back to work, usually making the occasional movie or TV show every year or so.

Then Ridley Scott came calling in 1979. Jon was asked to play the role of Kane in the classic ALIEN.  Sadly Jon fell ill on the first day of the shoot and was hurriedly replaced by John Hurt.  Years later Scott repaid his debt to the great actor by casting him as the Catholic Patriarch of Jerusalem in the 2005 epic KINGDOM OF HEAVEN. 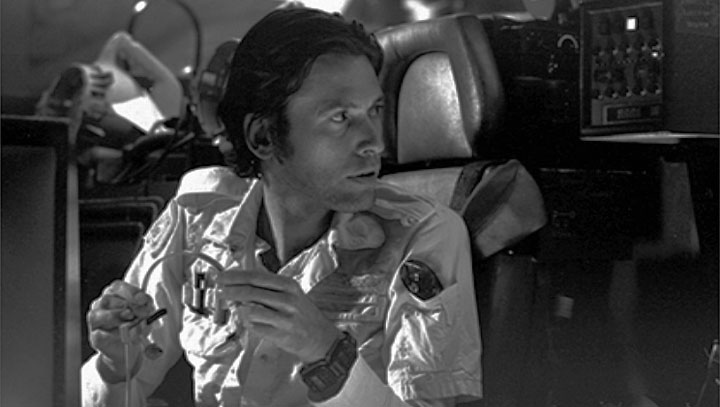 Jon Finch was never driven or career-minded.  In a recent interview he told Shock Magazine “I never wanted to be a big star.  I usually do one film a year, so I always have enough money to enjoy myself and keep myself out of the public eye.  It’s a very pleasant life, not one of great ambition.”

Could Jon Finch have been a household name by now?  Absolutely.  So why wasn’t he?  Because Jon Finch played the game his way – and for that we  love him.

Do yourself a favor and watch MACBETH tonight. 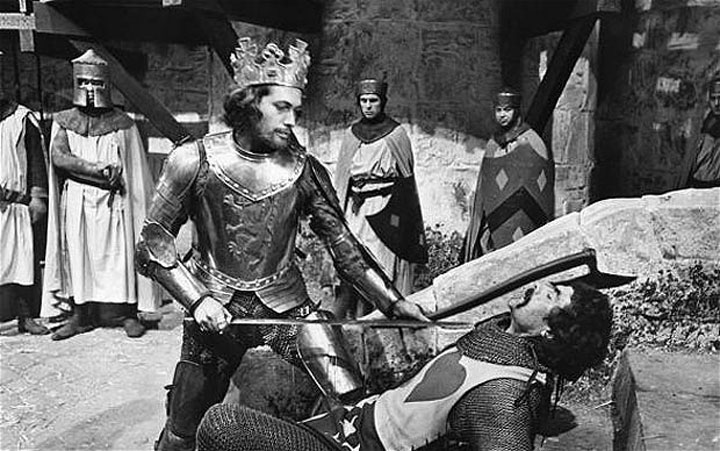 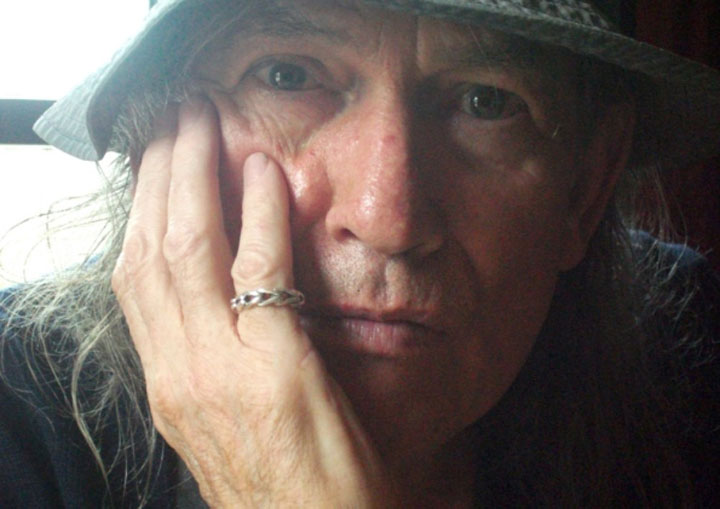