Way back in the early 1970’s the British Milk Marketing Board created a series of cinema ads featuring location reports from several major feature films (incl. Bond’s “Diamonds Are Forever” and “Live & Let Die”). Each one showing the cast & crew enjoying the benefits of drinking milk – masses of the stuff (check out the large glasses). Thanks to YOUTUBE we can enjoy these classics all over again. In this case we’re showcasing one featuring behind the scenes footage from Hammer’s 1974 Kung-Fu/Horror mashup “Legend of the 7 Golden Vampires.” Enjoy! 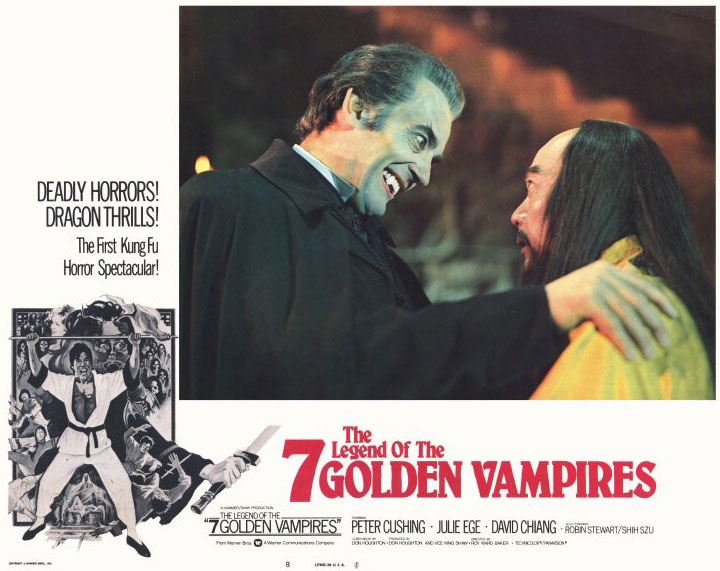 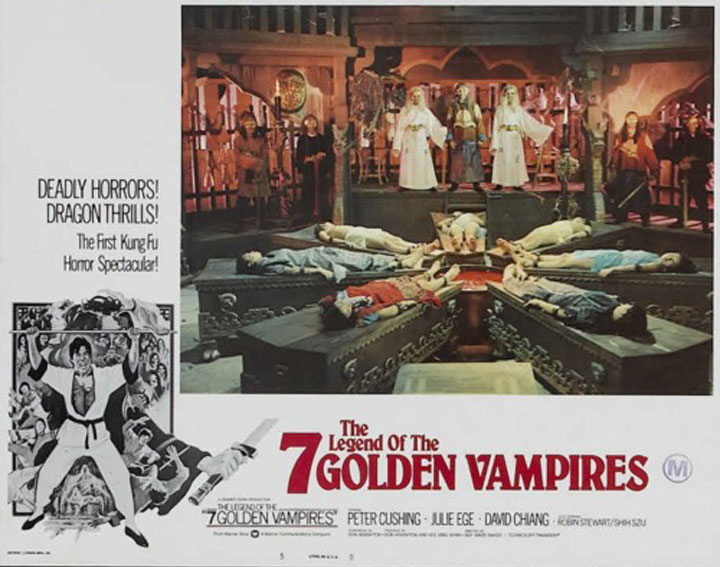 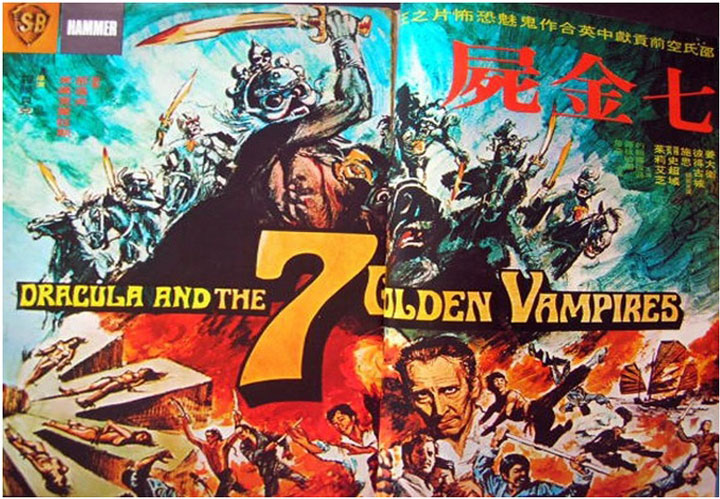