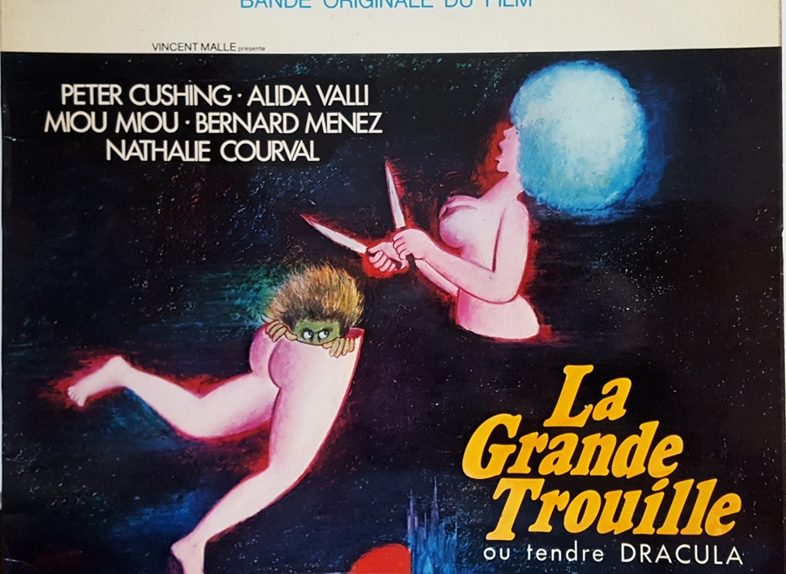 If you want to celebrate Peter Cushing’s recent birthday how about sampling one of his least known and absolute oddest films.  In fact it’s one of the oddest movies you’ll possibly ever see – 1974’s TENDER DRACULA or LA GRANDE TROUILLE.  Simply makes no sense (and I’ve tried to work it out over the many years of watching).  It’s French, features some truly wonderful (though inappropriate songs), lots of gratuitous female nudity, a body cut in half then running around, a flying castle and a scene with old Pete spanking one of the young female stars, Miou Miou.  Never released on DVD, and very hard to find on VHS.

Though if you search hard enough – I’m sure you’ll be able to dig up a copy.

Click on any of the images for more linked information and stills from the movie. 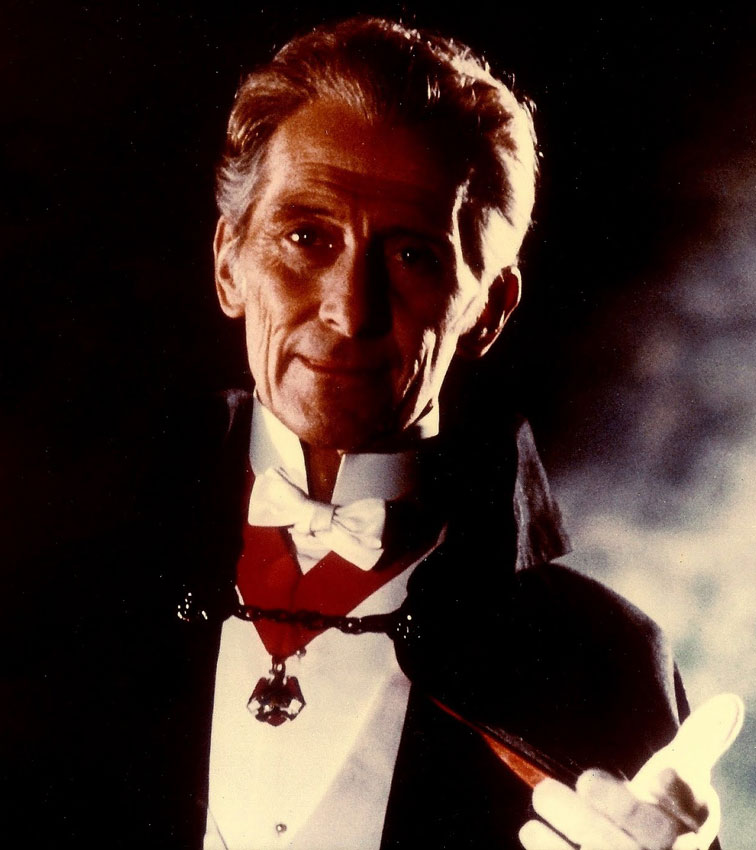 It’s also the only time (I can think of) when Pete actually plays a vampire. 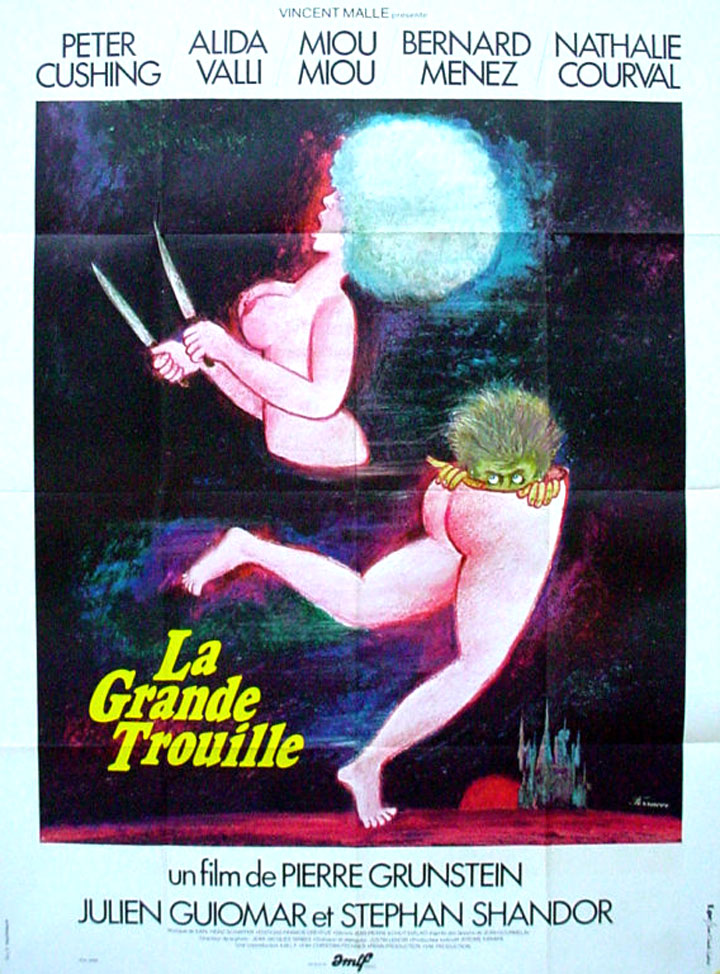