Having just read the book I was intrigued how well the theatrical version of this dystopian cautionary tale would be. With so few pyrotechnics and wild, overblown chases in the original book I was cautiously optimistic about the film after reading author Lois Lowry’s positive endorsement.

The original story concerns 11 year old Jonas, a boy who lives in a future world of homogenized, “perfect” communities – where struggle, pain, and human emotions have been mostly eradicated. On his 12th birthday he is assigned the important position of “Receiver of Memories” and goes to study and learn from the soon to be retired “Receiver” (now the “Giver”). But once Jonas takes on these memories from the past he rethinks the present, the world he is in and decides to change it forever.

So how well does the new film adhere to the story and inherent values of the book? Actually pretty well. The main characters ages are no longer 11 and 12 year olds, but instead late teens as far as I could gather. There is a minor chase near the end and some “Logan’s Run” influences (such as Jonas’ friend being asked to eliminate him once he has escaped the confines of the community). But beyond those it is a pretty damn fine movie. And what a beautifully designed and photographed film it is too.

Most so-called science fiction films these days are actually action-adventure films set in a fantasy world of robots or another planet, so it’s refreshing to see an actual science fiction movie that uses the genre to tell an interesting, morally complex allegory. Plus it’s always great to see Jeff Bridges in anything – and of note is the fact he’s one of the film’s producers and has been trying to get this made since the 1990’s. So thank you Jeff for finally making your dream project a reality.

No BOOBS. Some BLOOD (warfare). 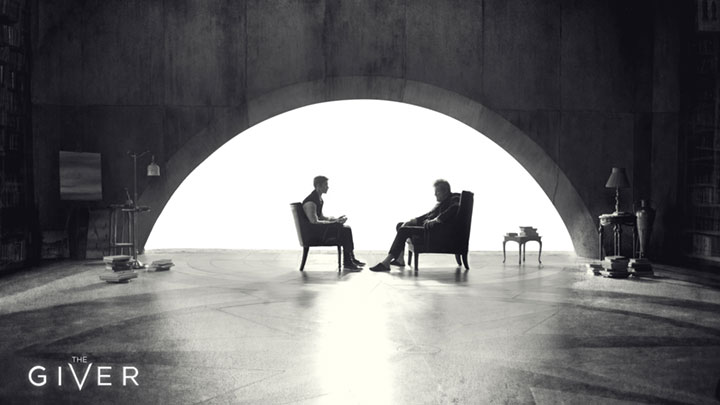 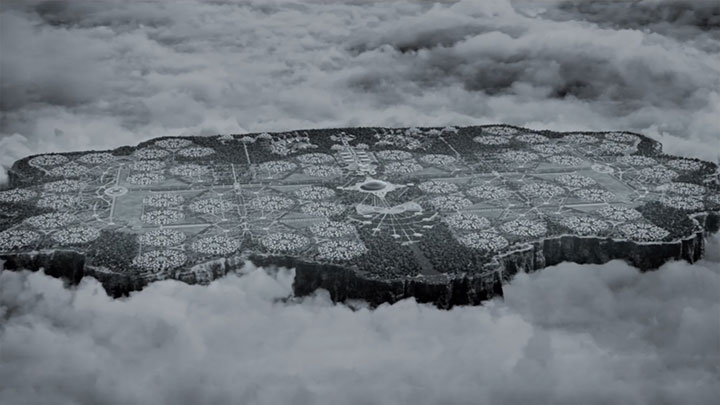 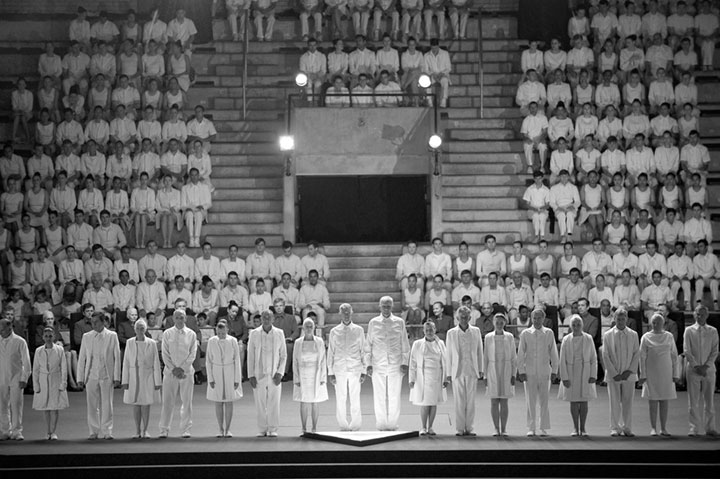