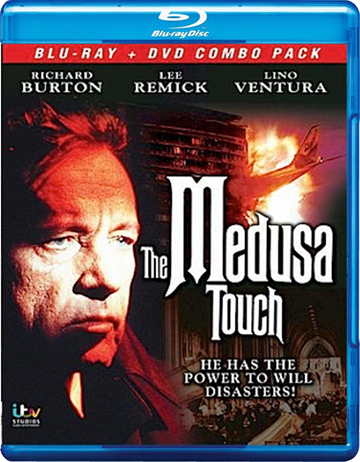 RICHARD BURTON’S film career was, like his private life, always a roller coaster ride. For every NIGHT OF THE IGUANA there was a BOOM. For every EQUUS there was an EXORCIST II: THE HERETIC. But even in his lowest calibre films he was always riveting. And he had that amazing voice. Yes, THAT voice. Deep, commanding and uniquely Burton’s. My God, they sure don’t make ’em like that any more. I could listen to him reading the Yellow Pages and think he was reading Shakespeare.

Even his most obscure box office failures had something special about them. Whether it was just his presence that elevated them or they were in fact near masterpieces his later hooror-centric films such as ABSOLUTION and BLUEBEARD were intriguing and always entertaining.

From 1978 THE MEDUSA TOUCH definitely falls into that category. A strange tale of an incredibly angry man with the telekinetic powers to destroy is an unusual but captivating one. Told in flashback it has that cold, austere atmosphere of many films from the period and is ably directed by JACK GOLD (MAN FRIDAY, ACES HIGH). Even from his death bed BURTON gives his character (novelist John Morlar) a dark inner anguish that chills the blood. Morlar’s misanthropic energy to stay alive purely to spite the world is chilling to watch. BURTON’S booze ravaged body and face also help capture and externalize the character’s inner torment perfectly. He seems to exist purely to cause general mayhem (destroying cathedrals and people like a child destroys its toys). One scene in particular evokes a more recent tragedy – one that the filmmakers could never have predicted – and one that only adds to the film’s general atmosphere of despair.

The film begins with the discovery of Morlar’s body by police (after a particularly brutal murder scene). Only after several minutes do the police realize he is in fact alive. A French detective in London (on an exchange) then reconstructs Morlar’s past, until we reach a devastating and very dark conclusion.

The Blu-ray is excellent quality, looking far better than any previous release. This obscure delight had a very limited release in the UK at the time and hardly ever showed up on TV so seeing it get the big Blu-ray treatment is very pleasing indeed. 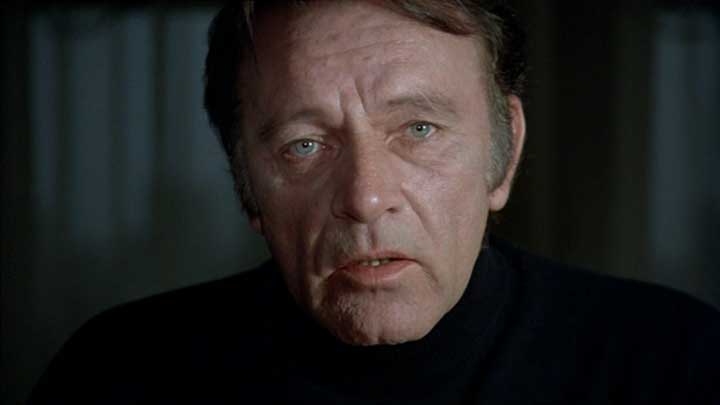 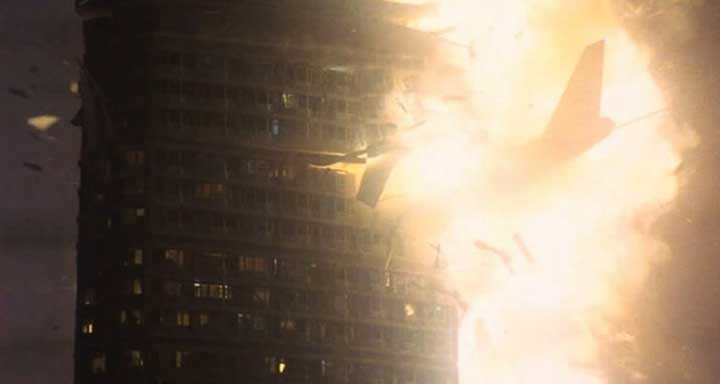 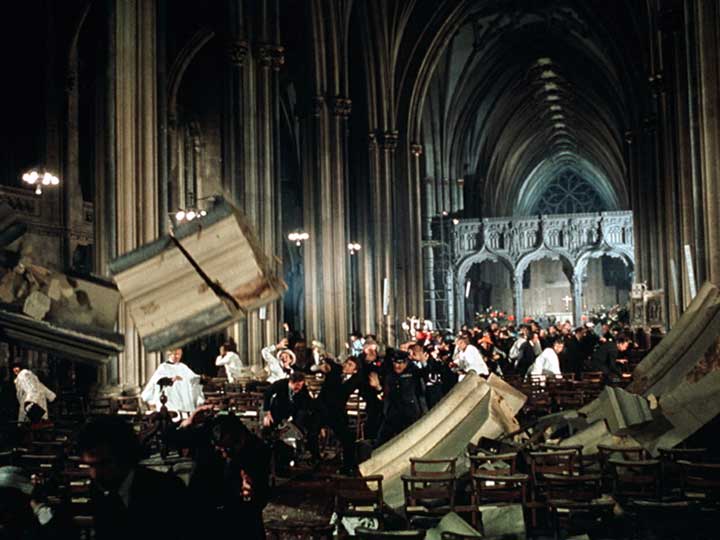 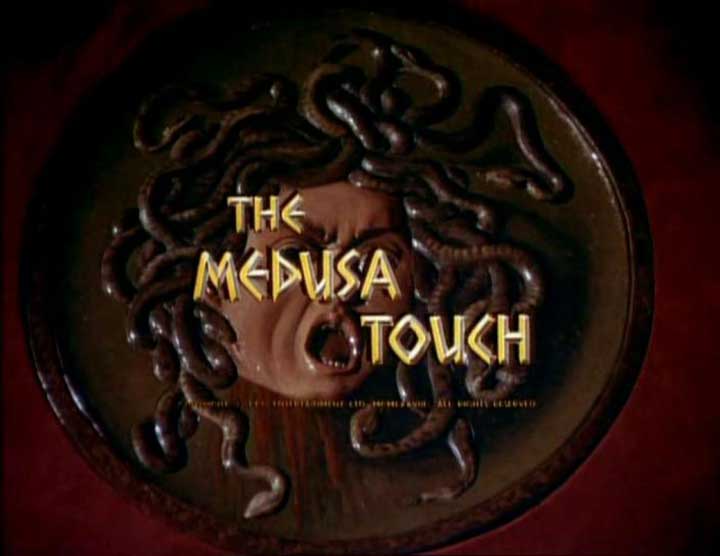