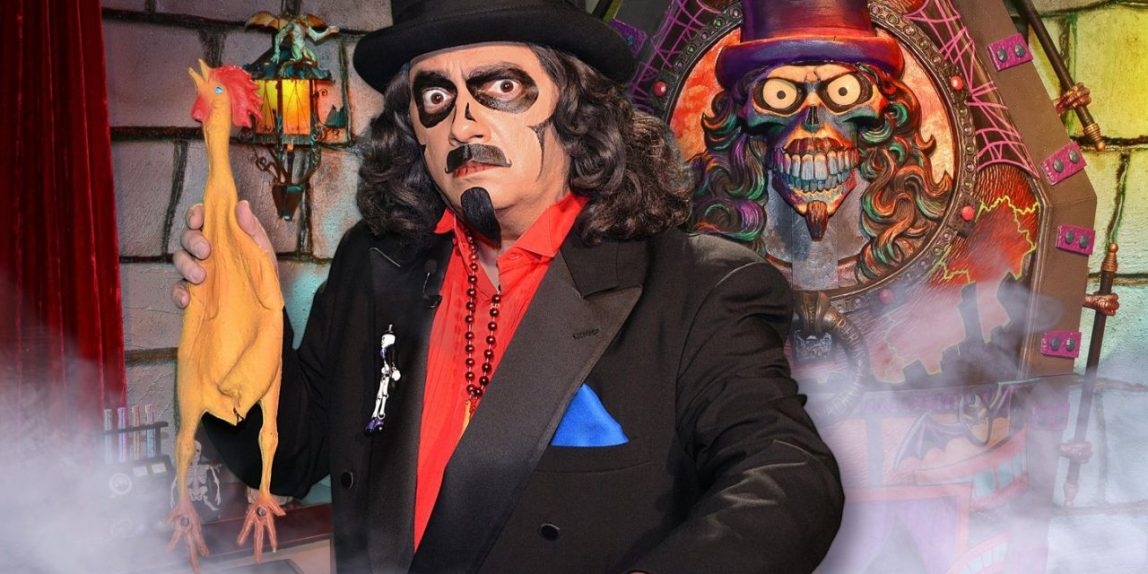 One of our favorite TV channels (apart from TCM) at the moment is Channel 20 (here in LA), the home of MeTV.  Never heard of it?  Well you should.  That’s if you like retro-tv.  It’s the home of Adam West’s incredibly funny BATMAN series (interestingly enough, one of the first US TV comedies not to have a laugh track), the incredible Boris Karloff horror anthology THRILLER, TWILIGHT ZONE, GET SMART, VOYAGE TO THE BOTTOM OF THE SEA and the current home of one of the last of the Horror Hosts, SVENGOOLIE. 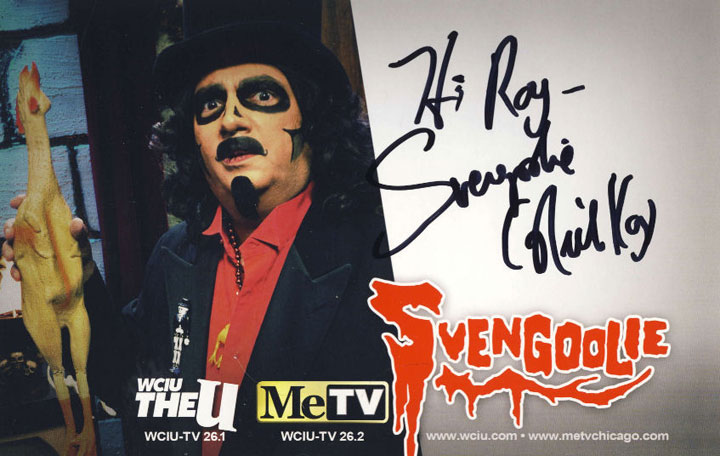 Now if you’re a fan of Universal horror (they’re a great way to get the kid’s interested in quality horror) then you should appreciate the show.  Svengoolie originated in Chicago but now, thanks to MeTv, is national.  Probably the only national horror host in the USA (correct me if I’m wrong).  He’s on every Saturday night at 10pm, screening classics such as ‘Bride of Frankenstein,’ ‘The Wolf Man,’ ‘Creature from the Black Lagoon’ and ‘The Invisible Man.’  Films that rarely get screened these days (apart from on the aforementioned TCM) and especially on local TV. 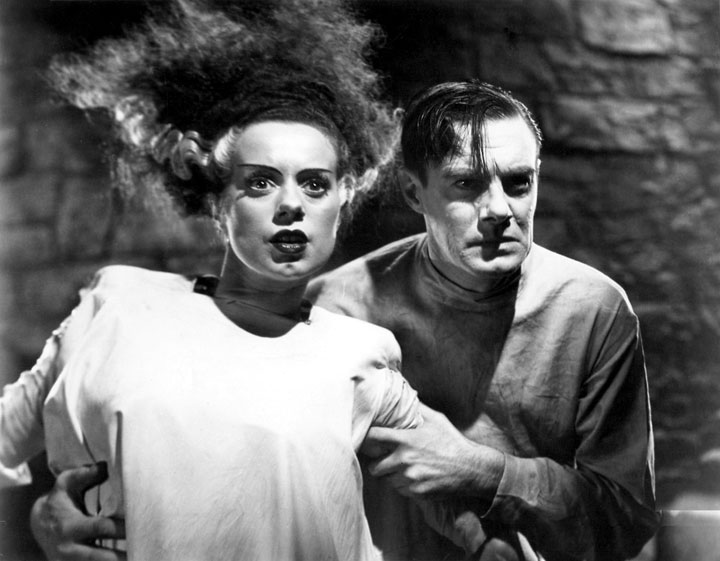 Where else can you see the likes of “FRANCIS IN THE HAUNTED HOUSE” (07/14/12). One not to be missed!  I’ve certainly never seen it before.

Anyhow, the show’s deliberately cheesy, silly and totally old school – it’s been going in one shape or another – since 1970, and with different actors playing the man himself.  So we love it and support it.  It’s definitely in the Forry Ackerman vein.

And check out Karloff’s THRILLER – Sunday’s at 10pm. A truly under-appreciated anthology show if ever there was one. And in our opinion far better than TWILIGHT ZONE, and even the great OUTER LIMITS! 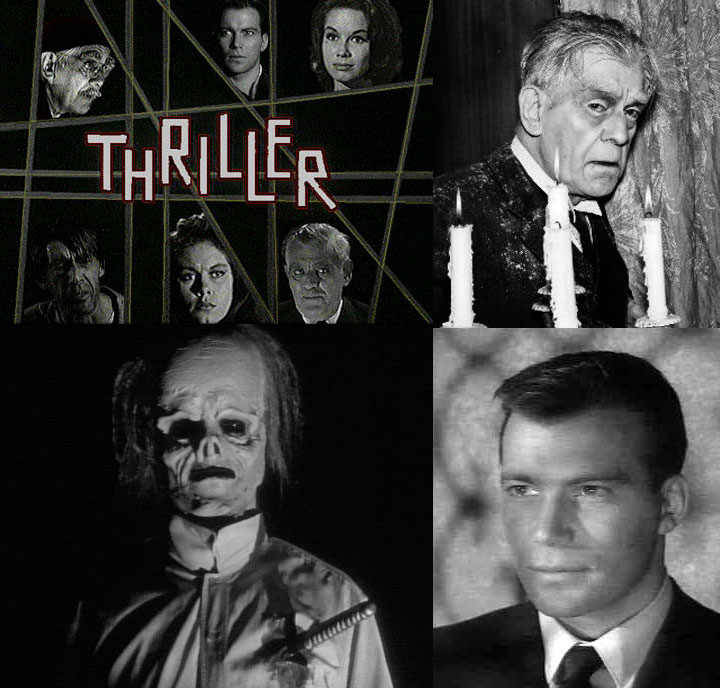